Robert Buelteman is a celebrated fine art photographer whose works connect audience to subject in an emotionally transcendent manner, consistent with the traditions of eastern wisdom and western revelation. Whether examining the grand landscape or inquiring into the design of plants, his prints are a powerful extraction of beauty and substance revealing unrecognized dimensions in the commonplace.

Mr. Buelteman discovered his love of the land as a child growing up in the small town of Woodside on the peninsula south of the city of San Francisco. From his family home he looked out on the Santa Cruz Mountains, whose deep canyons, redwood groves, and daily tides of ocean-borne fog inspired the veneration of life and light that appear in his work today.

He has published fifteen photographic portfolios over his forty years in photography, and three of these, The Unseen Peninsula (1994), Eighteen Days in June (2000), and Signs of Life
(2009) were published as award-winning monographs. In 1999, Buelteman left photographic tradition behind in creating Through the Green Fuse, a portfolio of unique photograms made without cameras, lenses, or computers.

Working exclusively with large sheets of photographic film, the living plant is used as a filter through which high-voltage electricity and fiber-optically-delivered light are passed. The
resulting images serve as window on the mystery of life, and were compared by the Los Angeles Times with pictures of our universe made by the Hubble telescope. 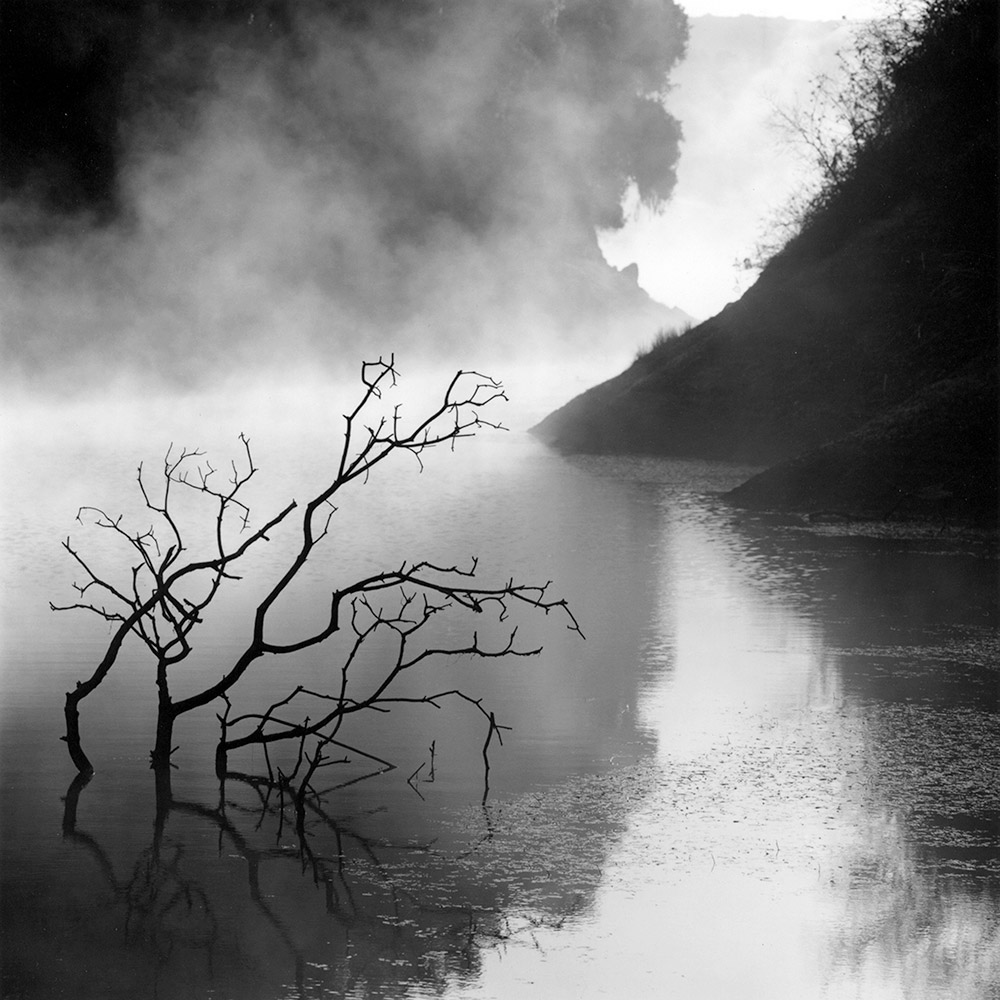 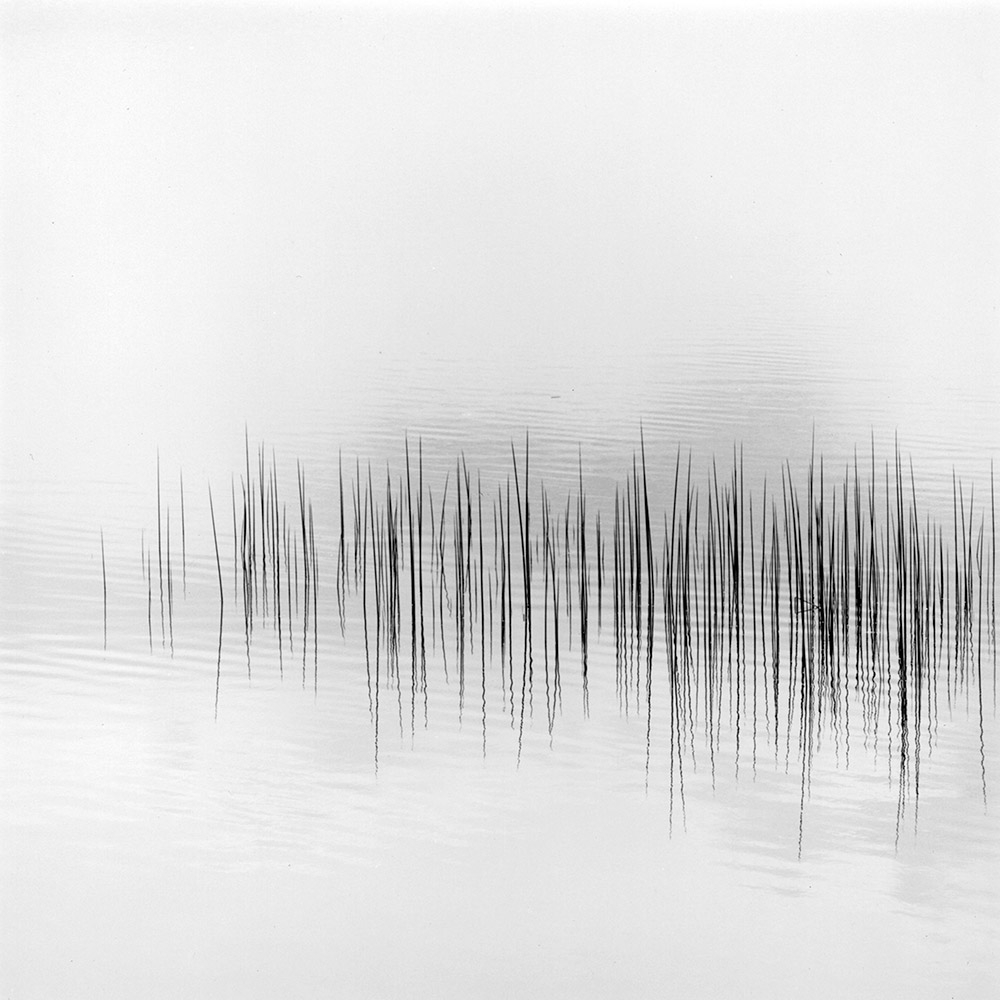 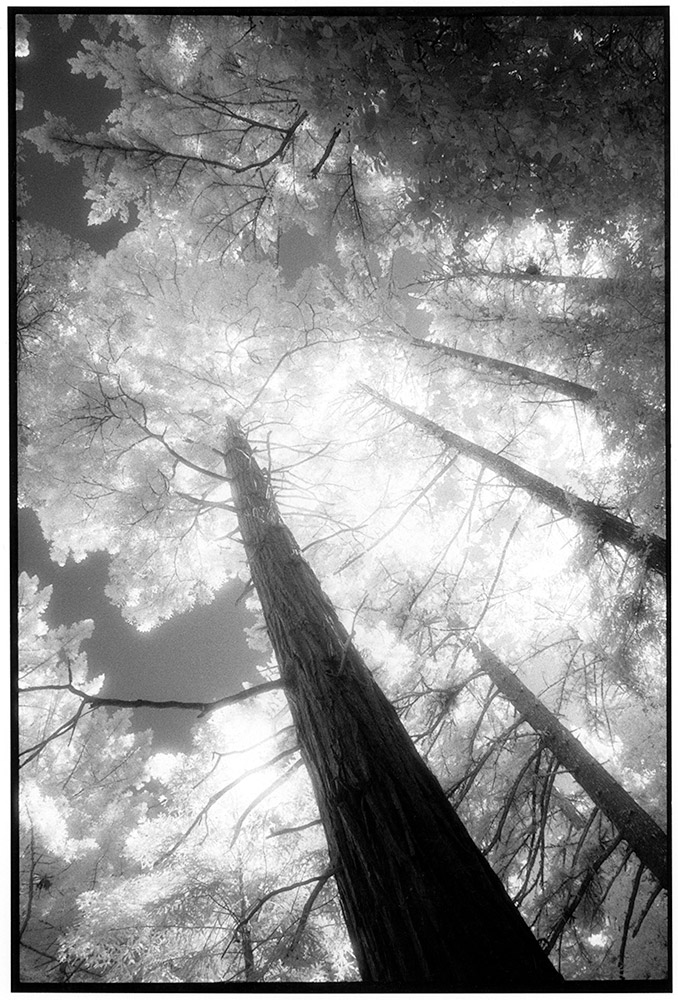 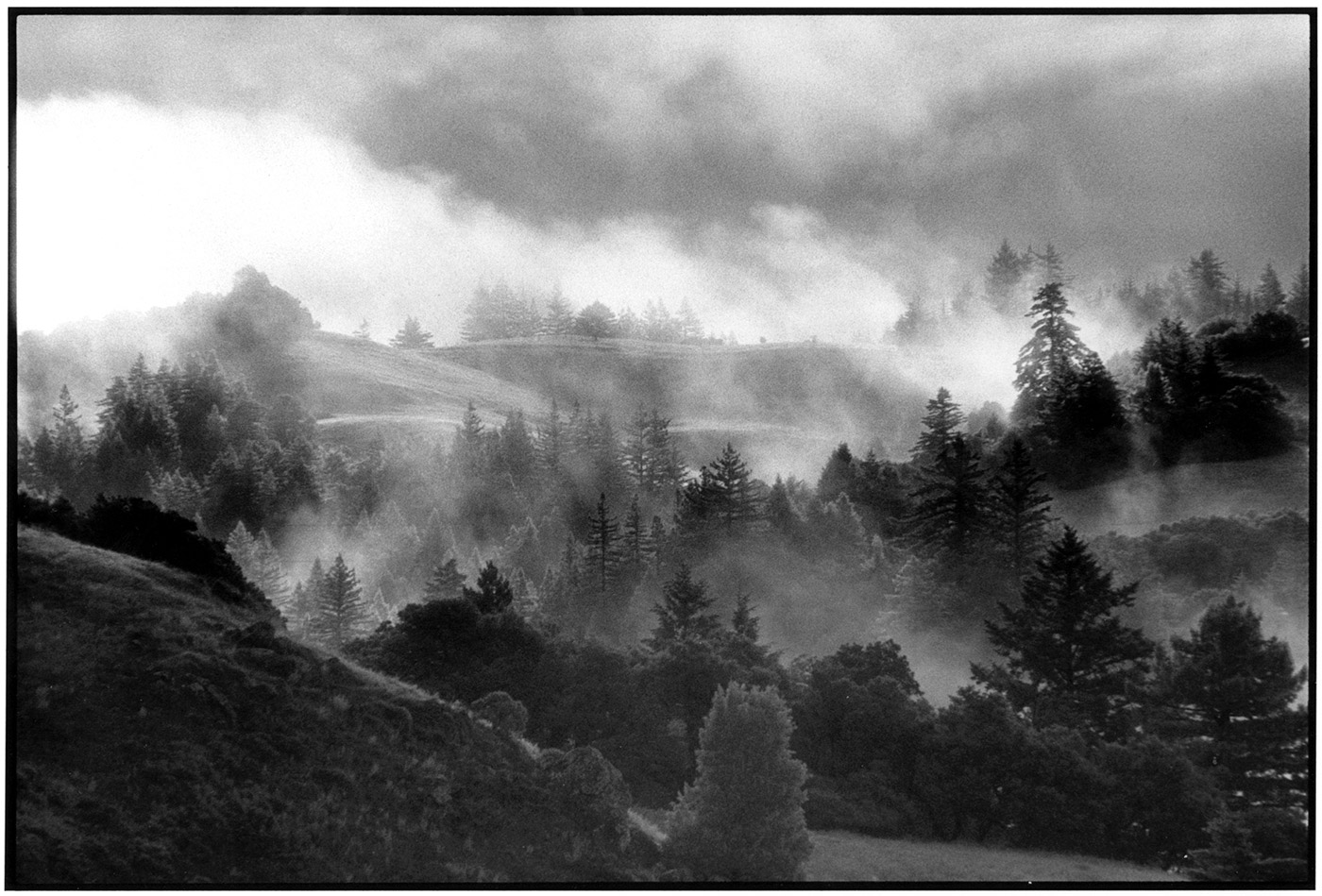 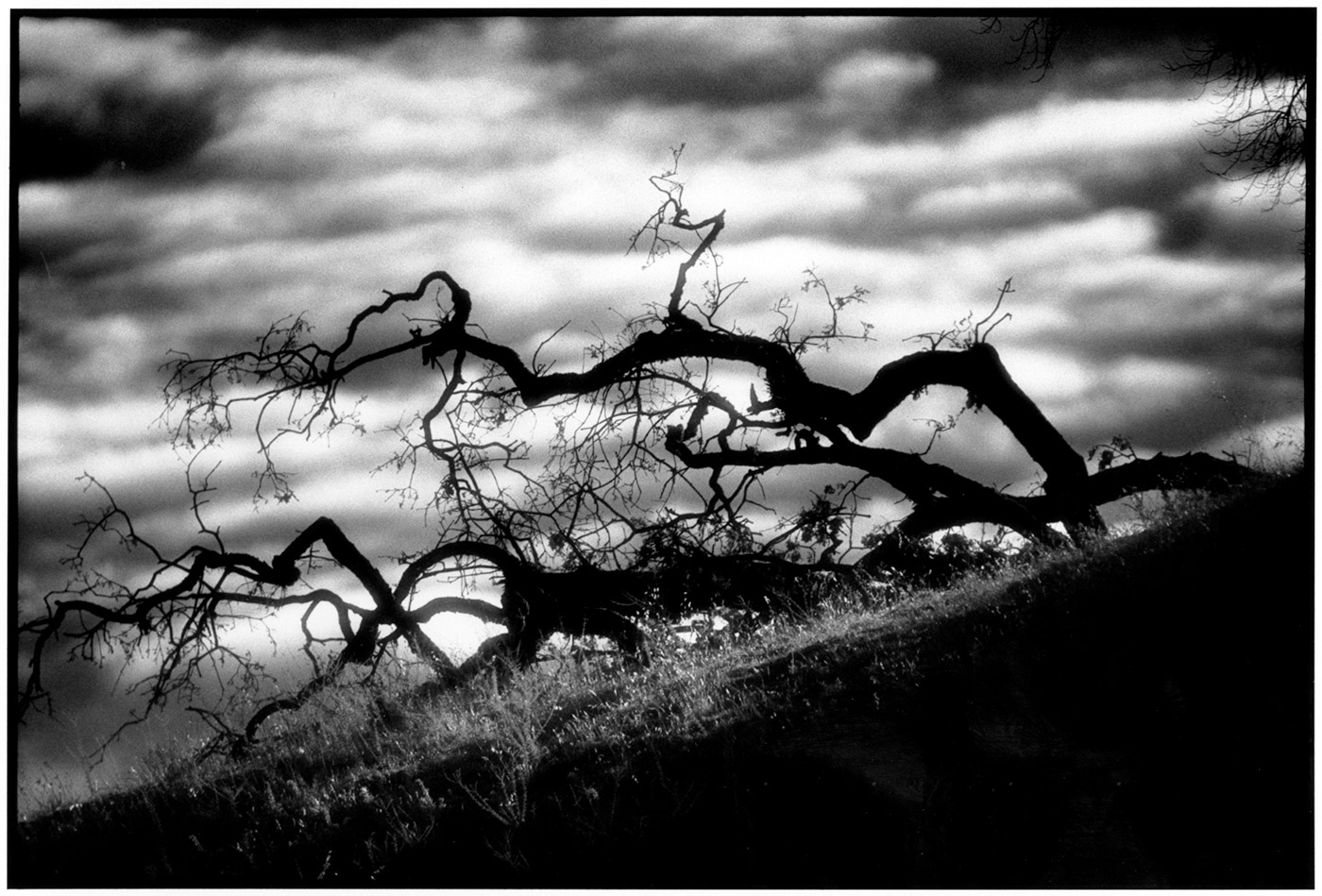 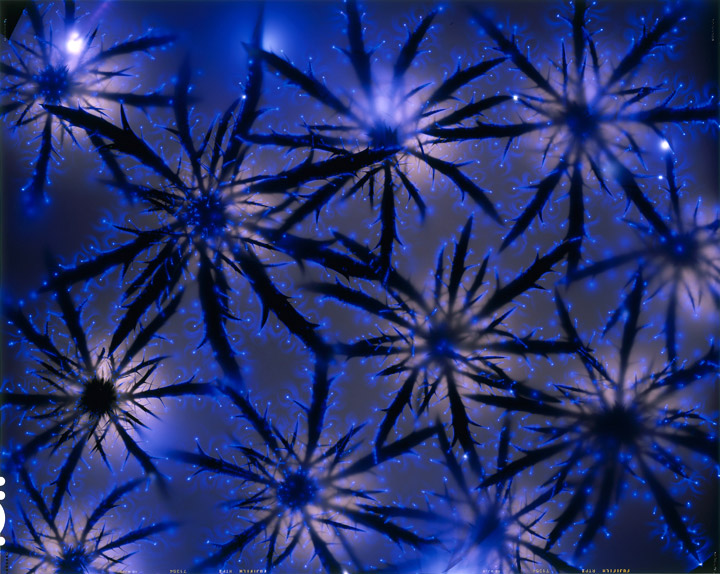 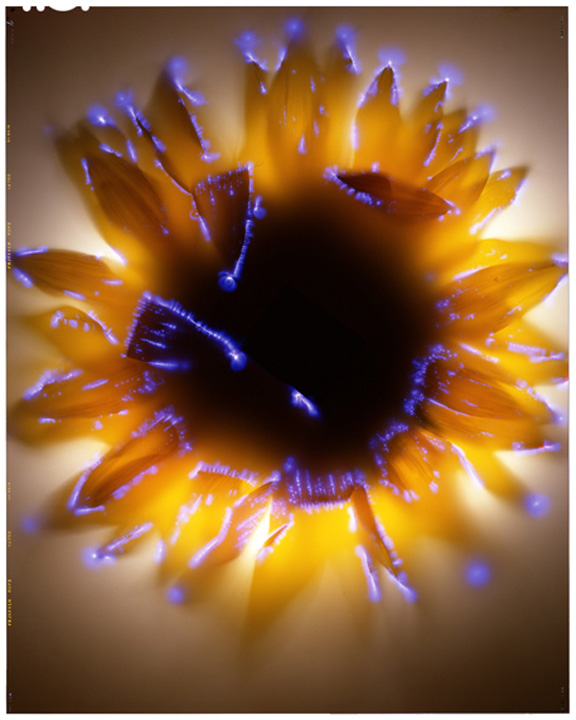 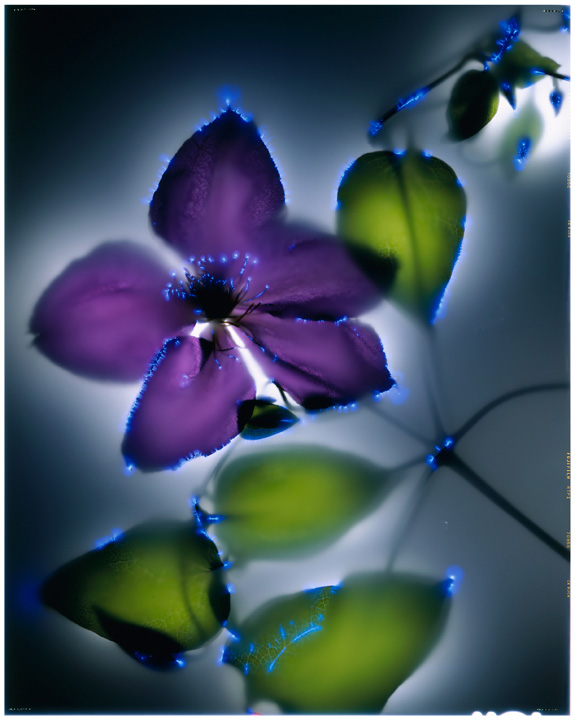 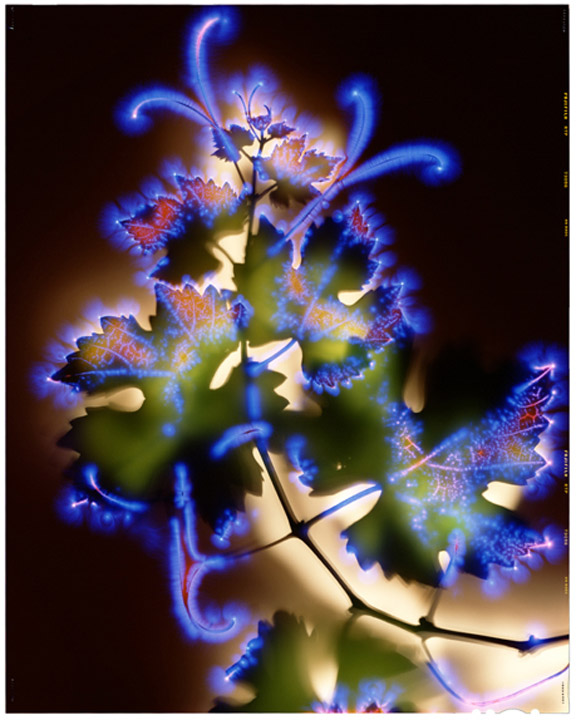 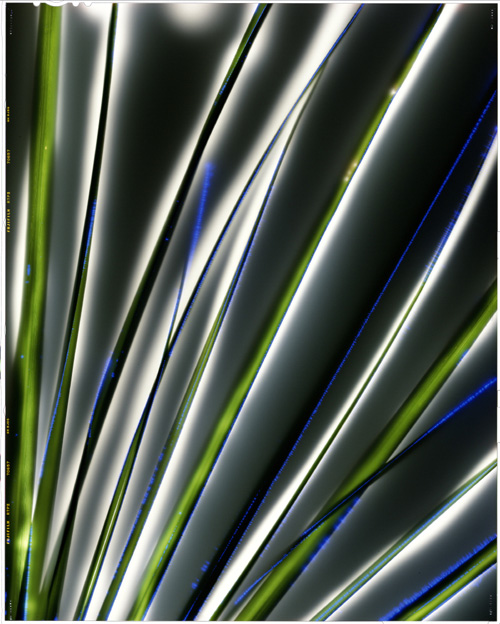 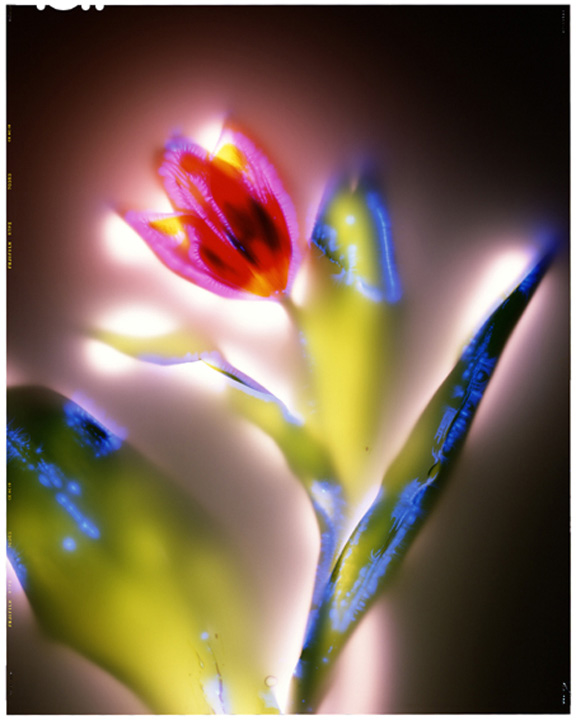