Miya Ando’s metal canvases and sculpture articulate themes of contradiction and juxtaposition of ideas. The foundation of her practice is transformation of surfaces. Half Japanese & half Russian-American, Ando is a descendant of Bizen sword makers and was raised in a Buddhist temple in Japan and in coastal Northern California. She has continued her 16th generation Japanese sword smithing and Buddhist lineage by combining metals, reflectivity and light in her transcendent paintings and sculpture.

In 2011 she completed two memorial sculptures for 9/11 in which she utilized 30 foot tall pieces of steel which had fallen from the World Trade Center Buildings. Ando’s work is has been exhibited extensively throughout the world, including a recent show curated by Guggenheim curator Nat Trotman. Miya’s public commissions include projects in South Korea, London, New York and California. Her work appears in many important public and private collections and she is the recipient of the Pollock Krasner Foundation Grant in 2012, the Thanatopolis Special Artist Award and Public Outdoor Commission Winner and Puffin Foundation Grant winner. 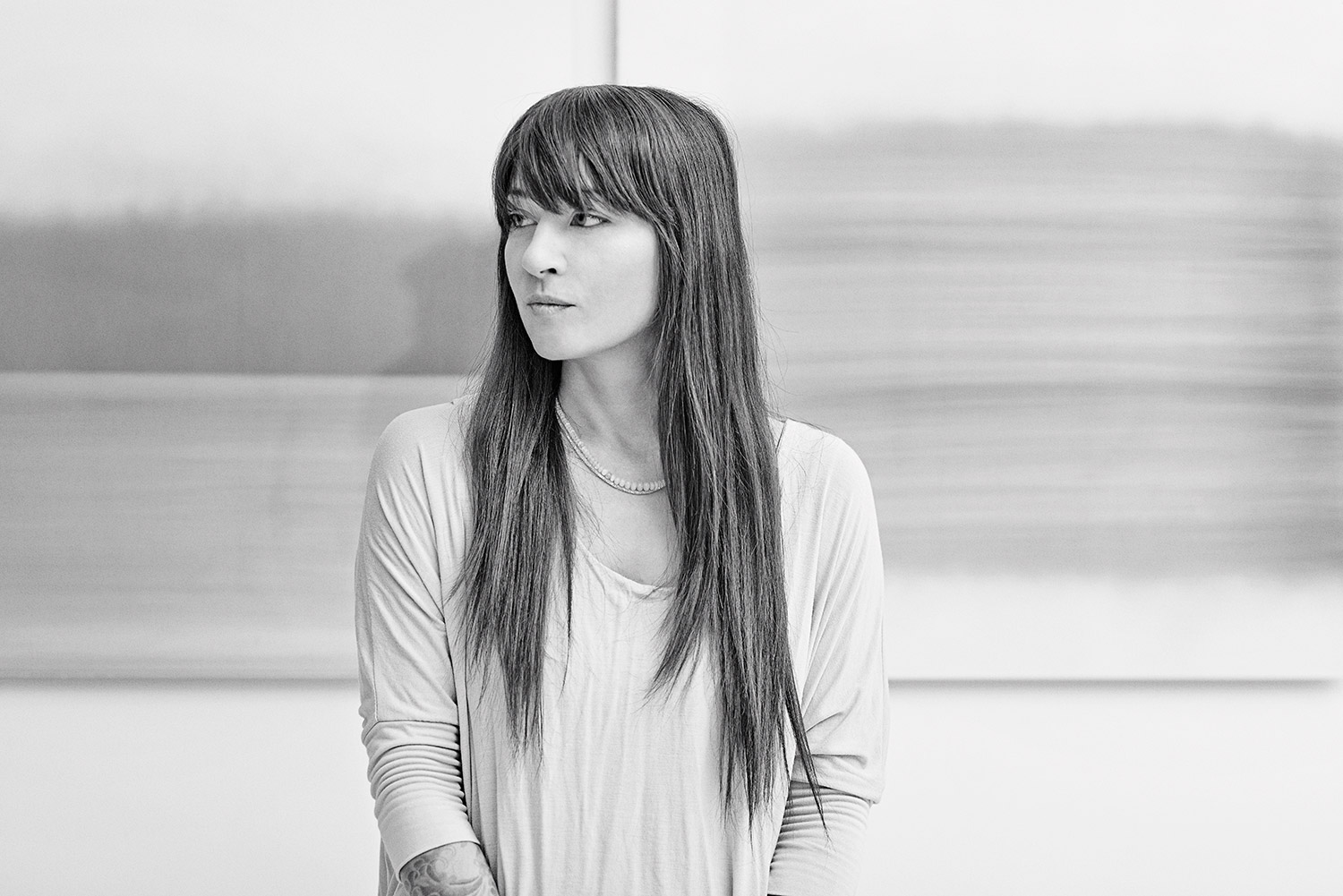 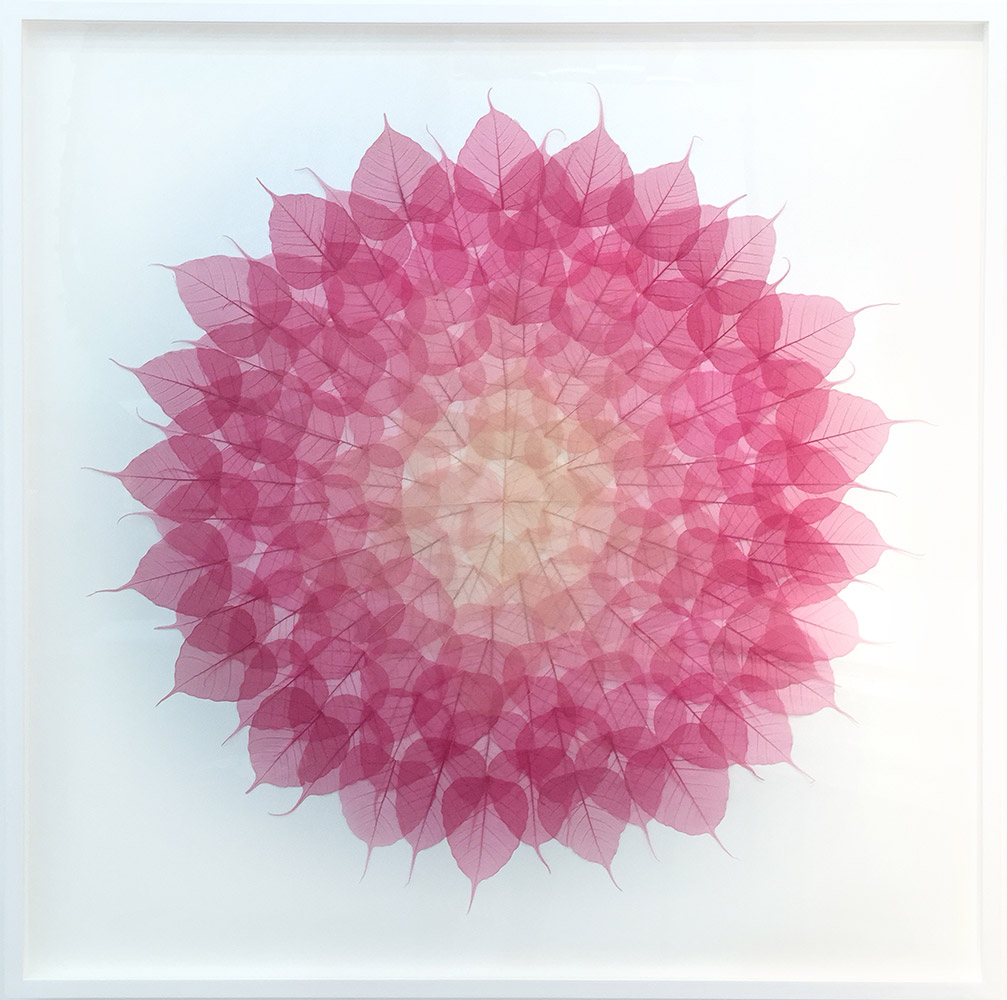 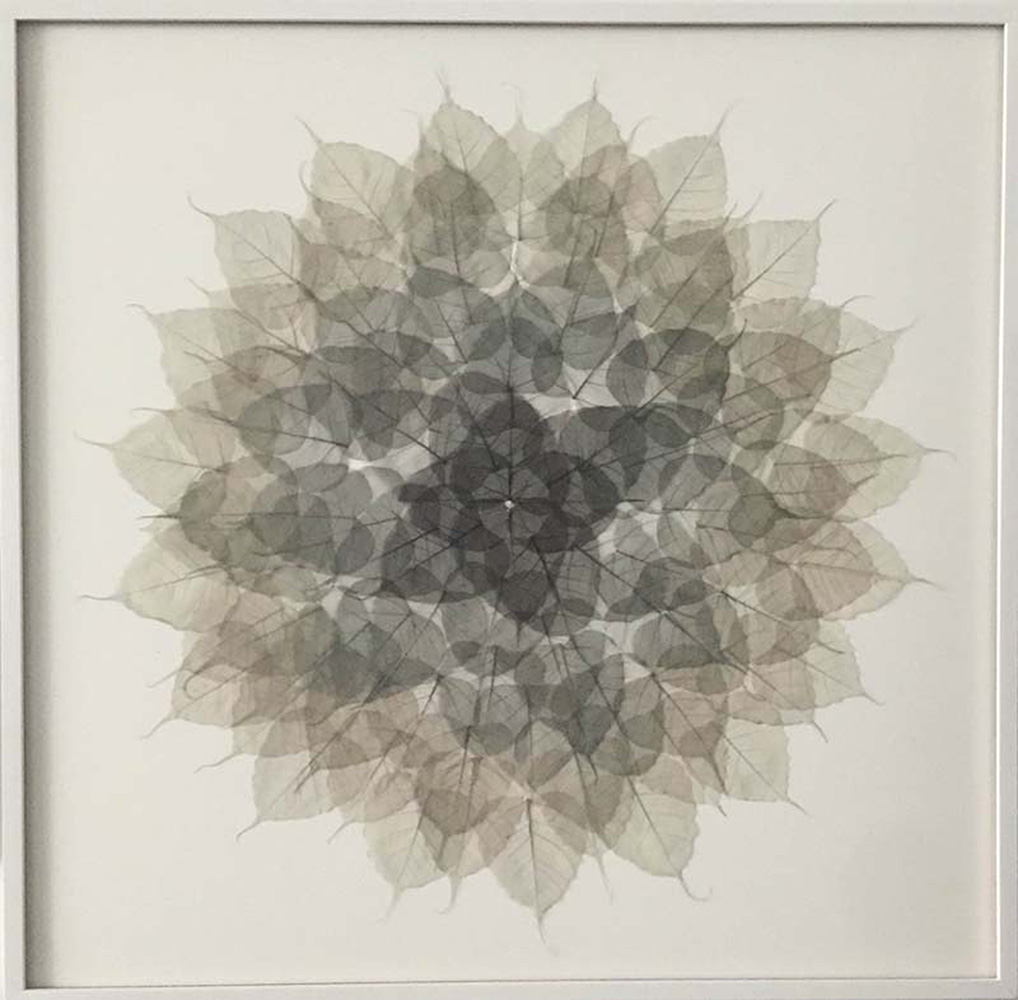 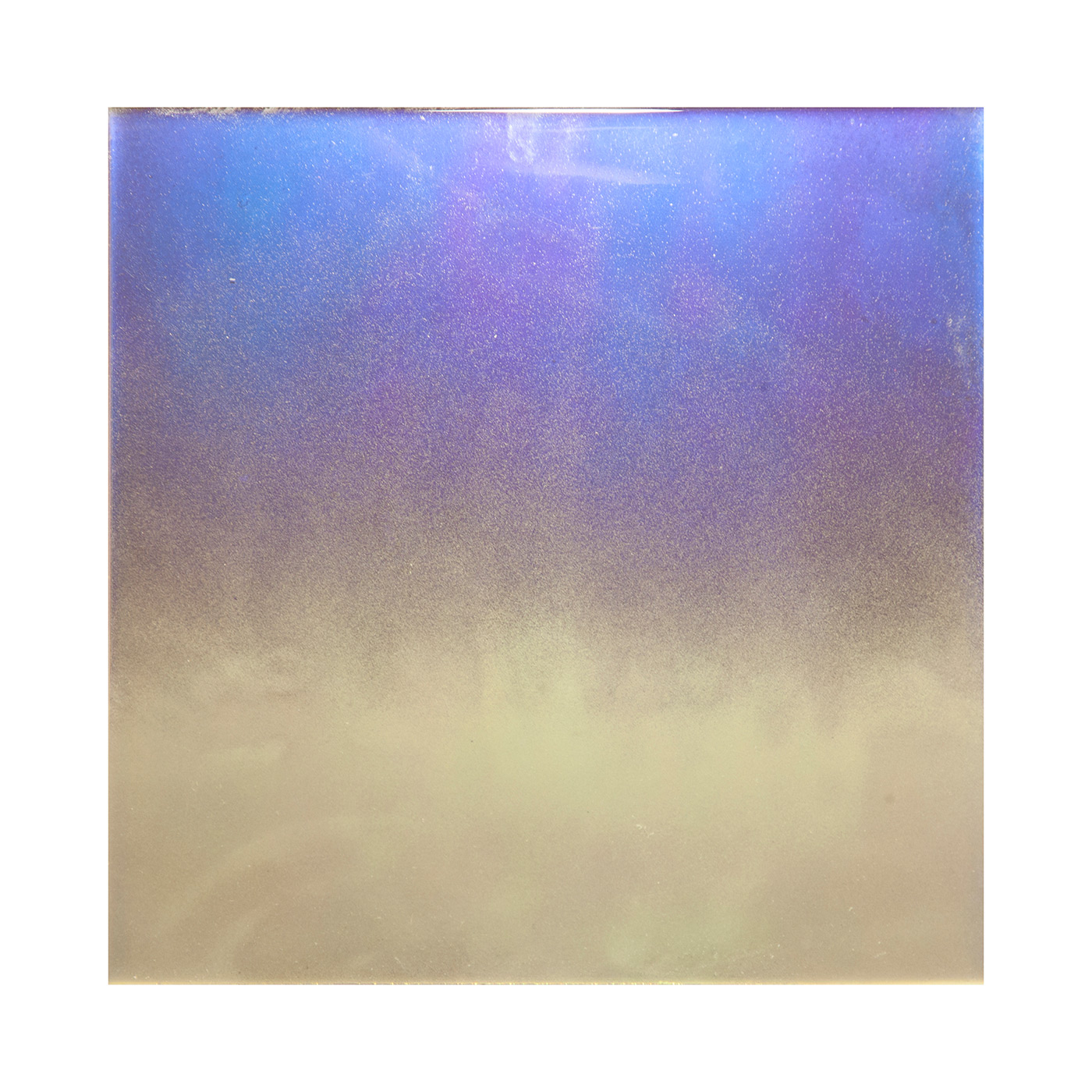 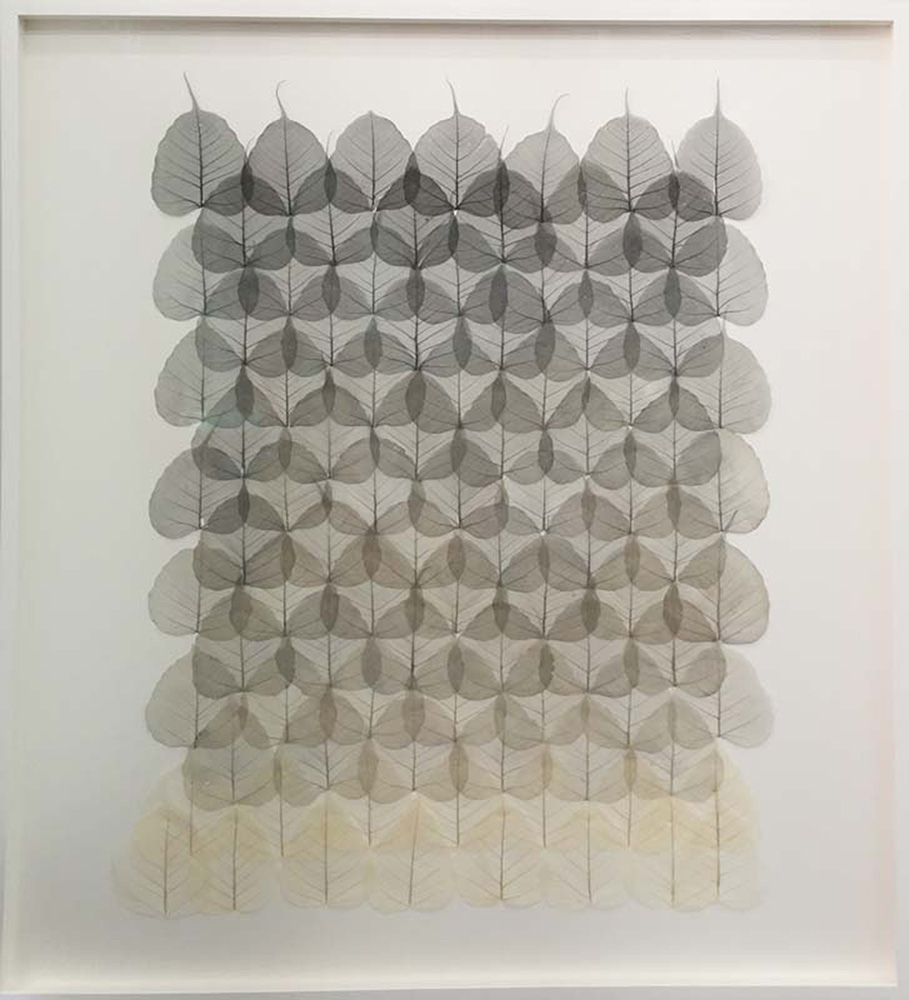 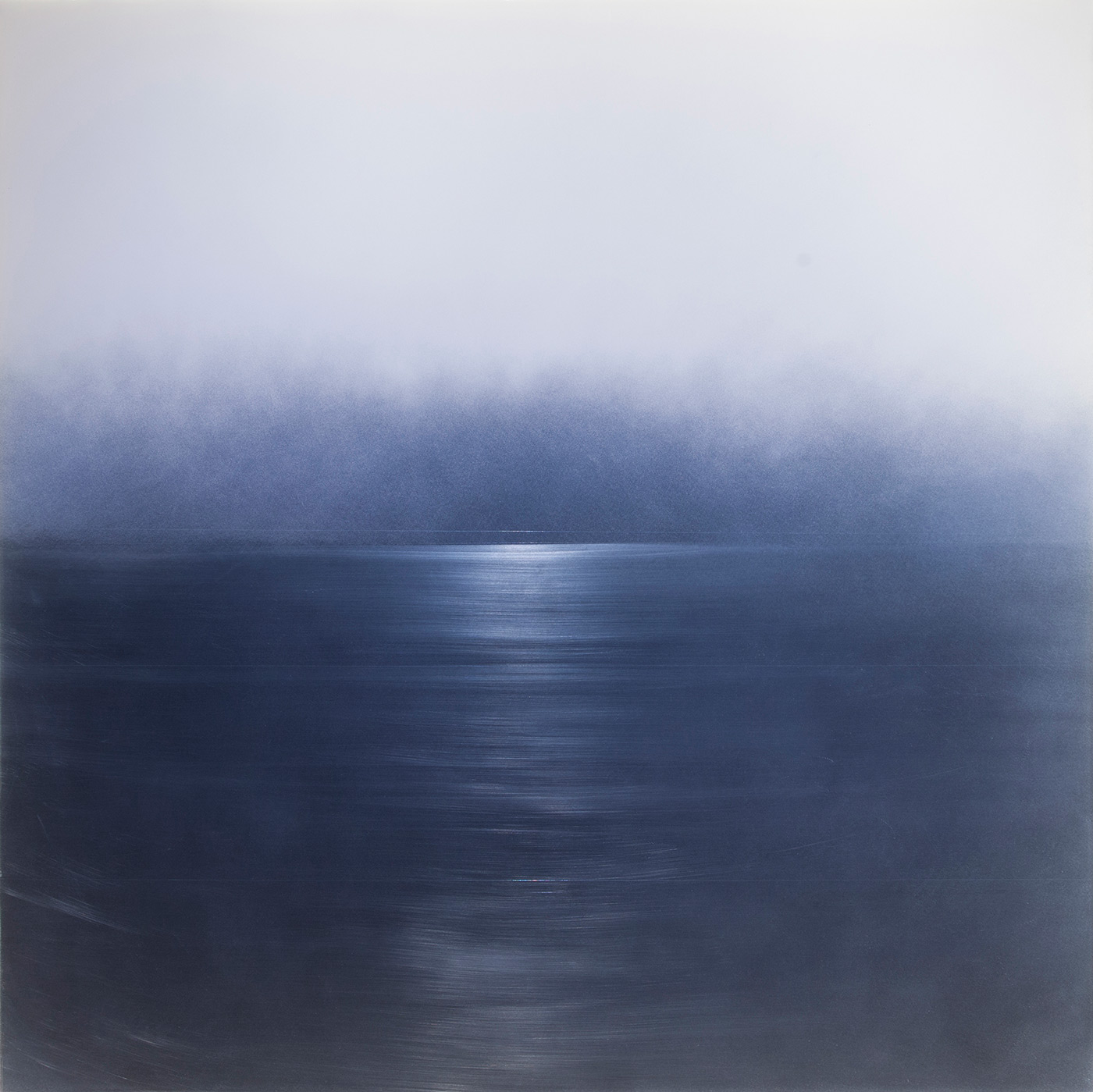 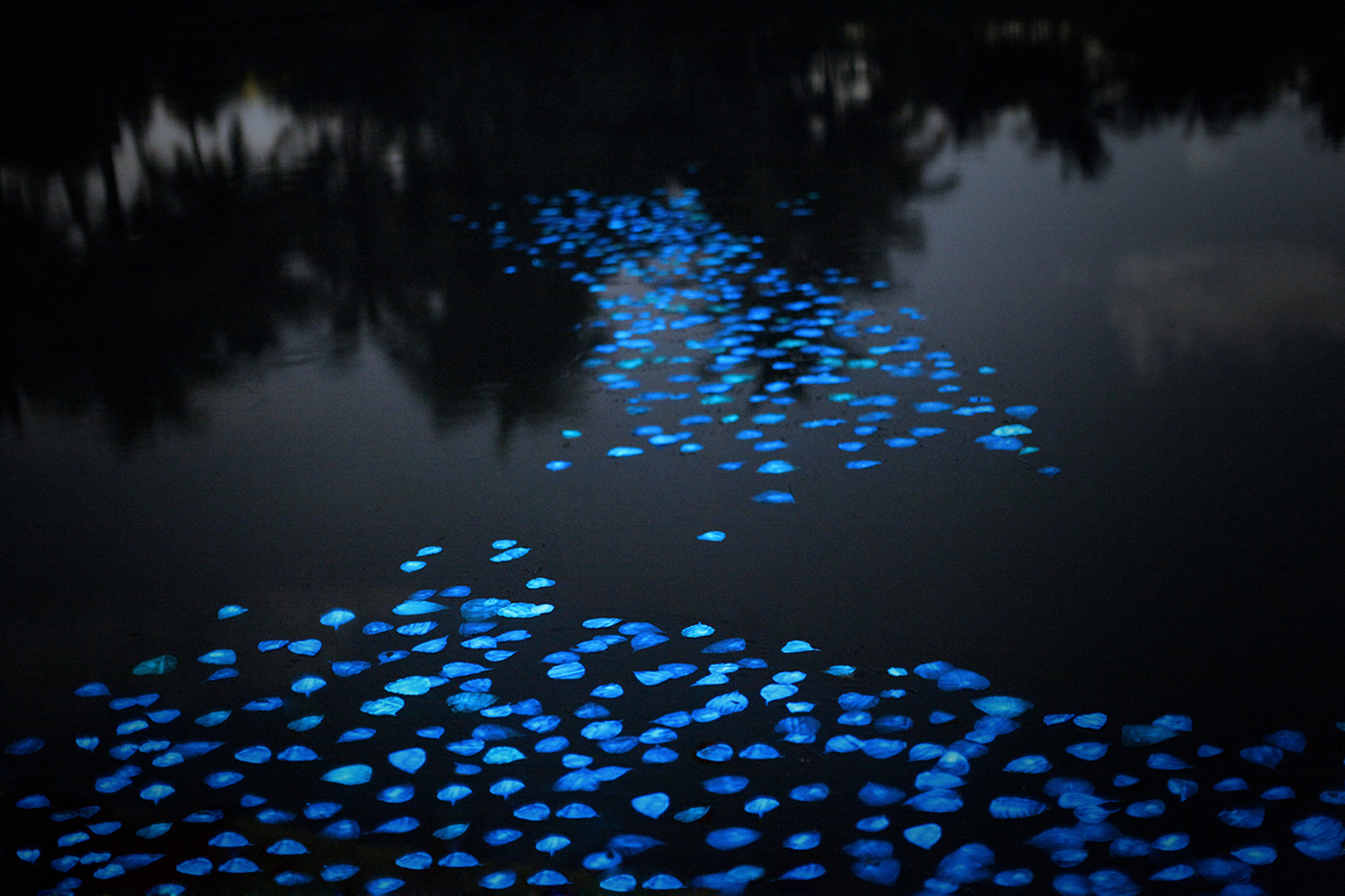 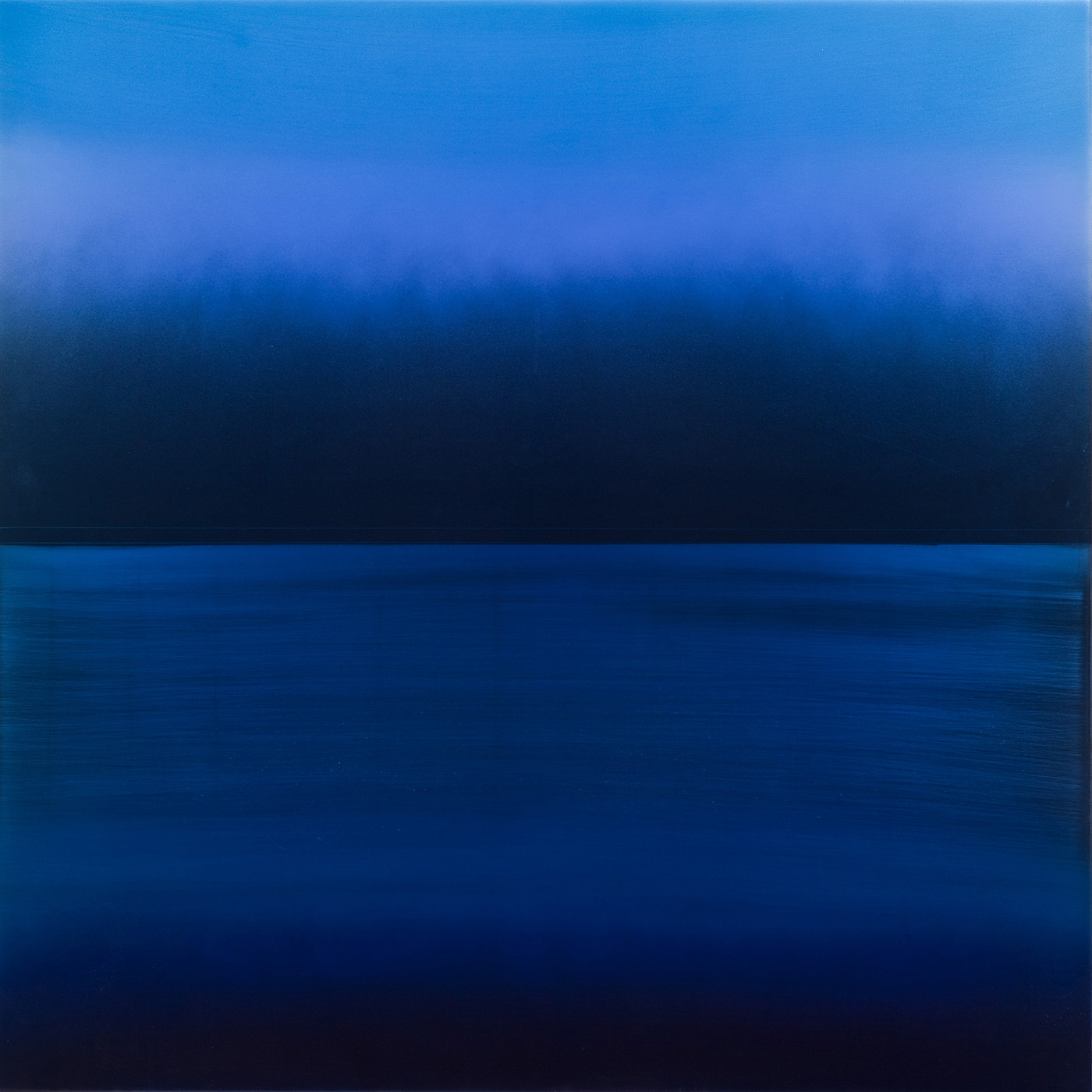 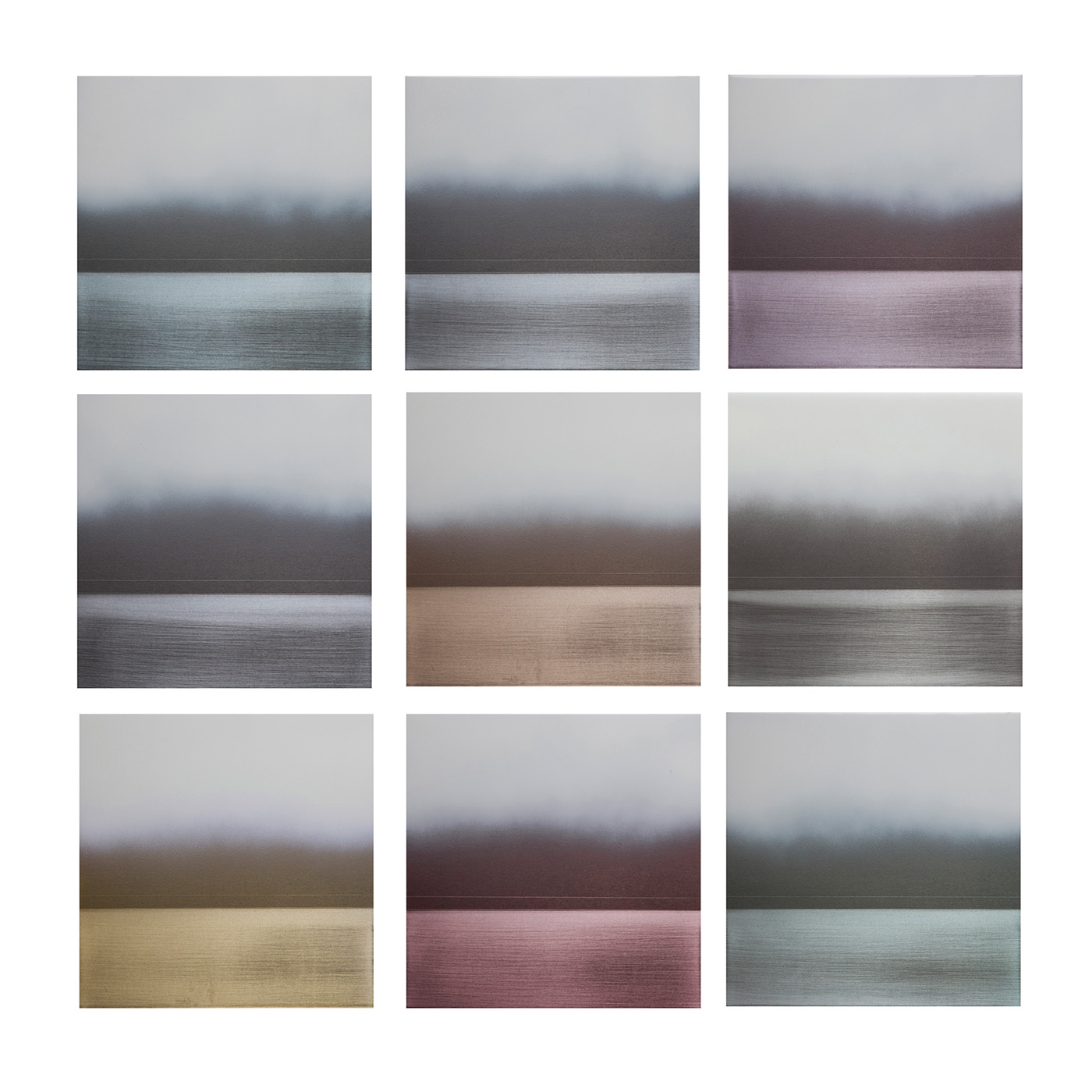 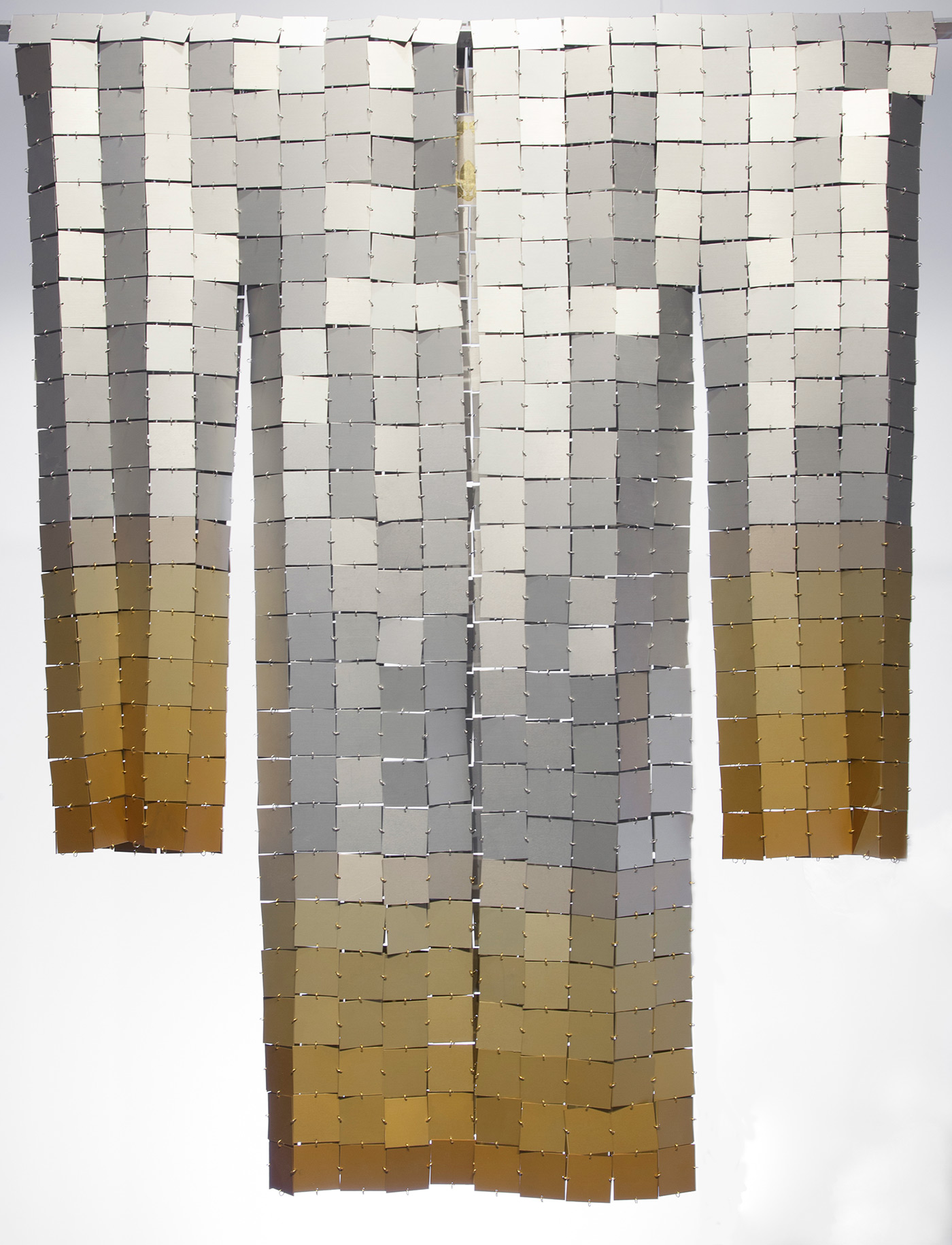 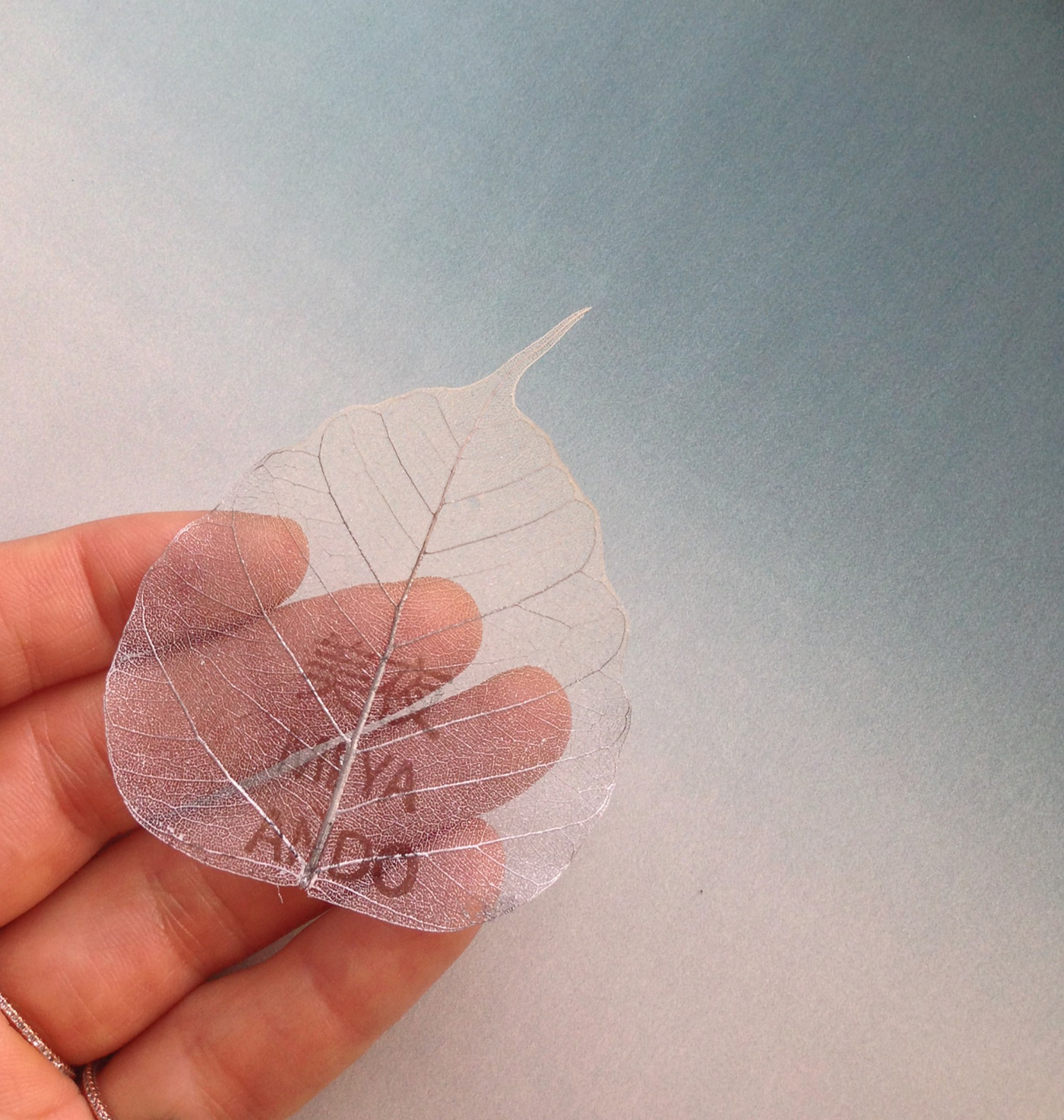