I am one that knew from an early age I would be an artist. My first public show of art was at ten years old chronicled in the Ormond Beach Florida newspaper of the day. The yellowed news clipping of a skinny boy standing in front of his pictures on the wall attest to my early memories of an artistic ambition.

I began my undergraduate studies in painting at Santa Fe College in Gainesville Florida in 1974 with the University of Florida art professor Leny Kessel. Santa Fe College uniquely represented an experiment in humanistic education focusing strongly on the humanistic psychology practices gaining prominence at that time. Influenced by the human potential movement and the fact that the core intellectual influences driving this movement were coming from of this branch of psychology I found this to be a rich source of meaningful study and changed my major to psychology. I continued these under graduate and graduate studies in California at Sonoma State College, considered at the time to be the best program in the country focusing on Huministic Psychology.

In the early 1980s I began an informal apprentice arangement with two of the leaders at the Esalen institute in Big Sur California, Dick Price and Al Drucker. Over the next 10 years I immersed myself in the therapeutic modalities of neo-Reichian, Gestalt, and the Structural Integration work of Ida Rolf. I had an ongoing working relationship with the Esalen Institute during the 1980s. I coordinated and taught the 10 sessions that comprise the Structural Integration work of Dr. Ida Rolf design in an annual four month residential “Inner Roads to Health” program offered through the Esalen Institute.

Around 1983 I began to paint with a group of artists that were working together in Nevada City California. I learned from a number of the artists in this arrangement including Stuart Linton who as a young man had apprenticed and shared studio space with Pablo Picasso after WW11 in Paris. Through this exposure to collaborating working artist, I became serious about returning to my artwork and made a commitment to paint for a living.
My apprentice style of education, rooted in many ways to my Esalen experiences, has led me to focus on, as Dick Price would say, becoming qualified over being certified. Perhaps because of this I have never put much importance in grooming an résumé of shows and accomplishments that some might think so important to advancing a career. I have a list of corporate collectors more than I have actually kept track of. The following highlights some of the larger commissions I have done and a couple of the art affiliations perhaps worth mentioning in a short list format. 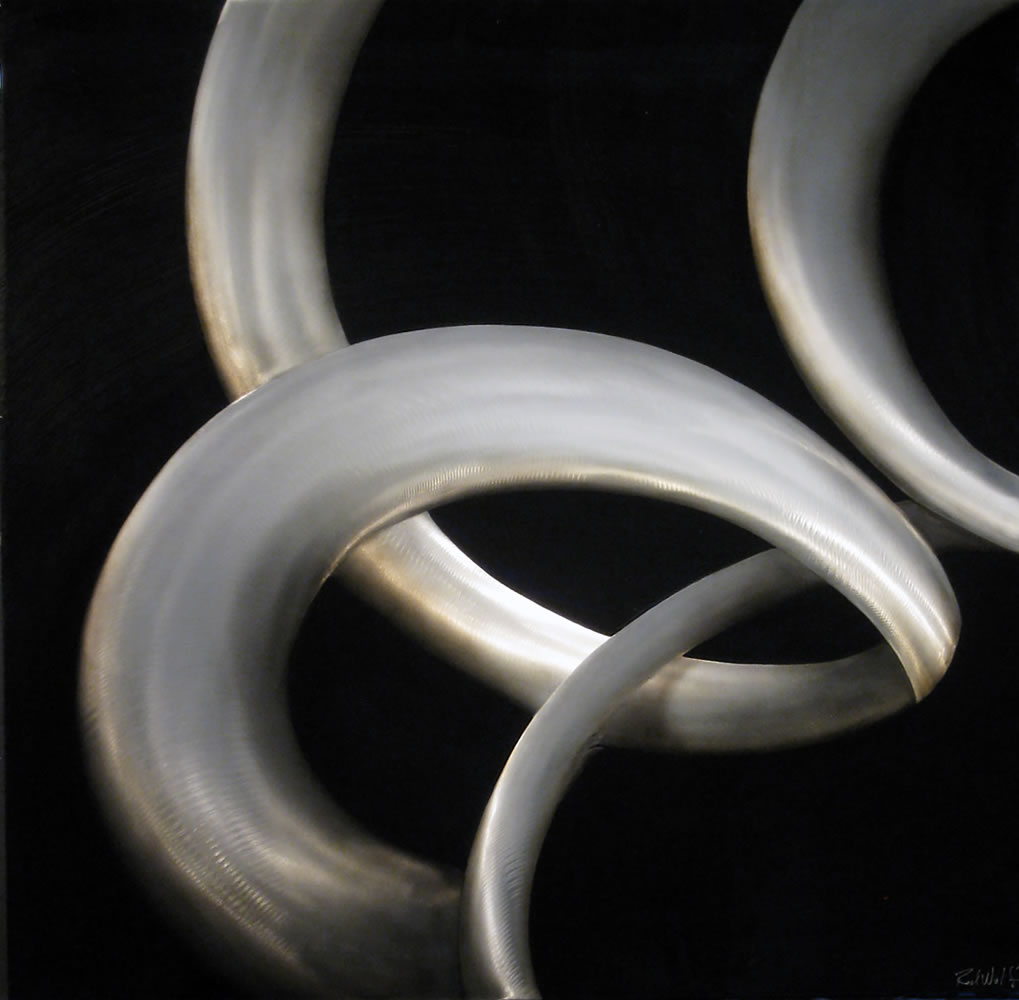 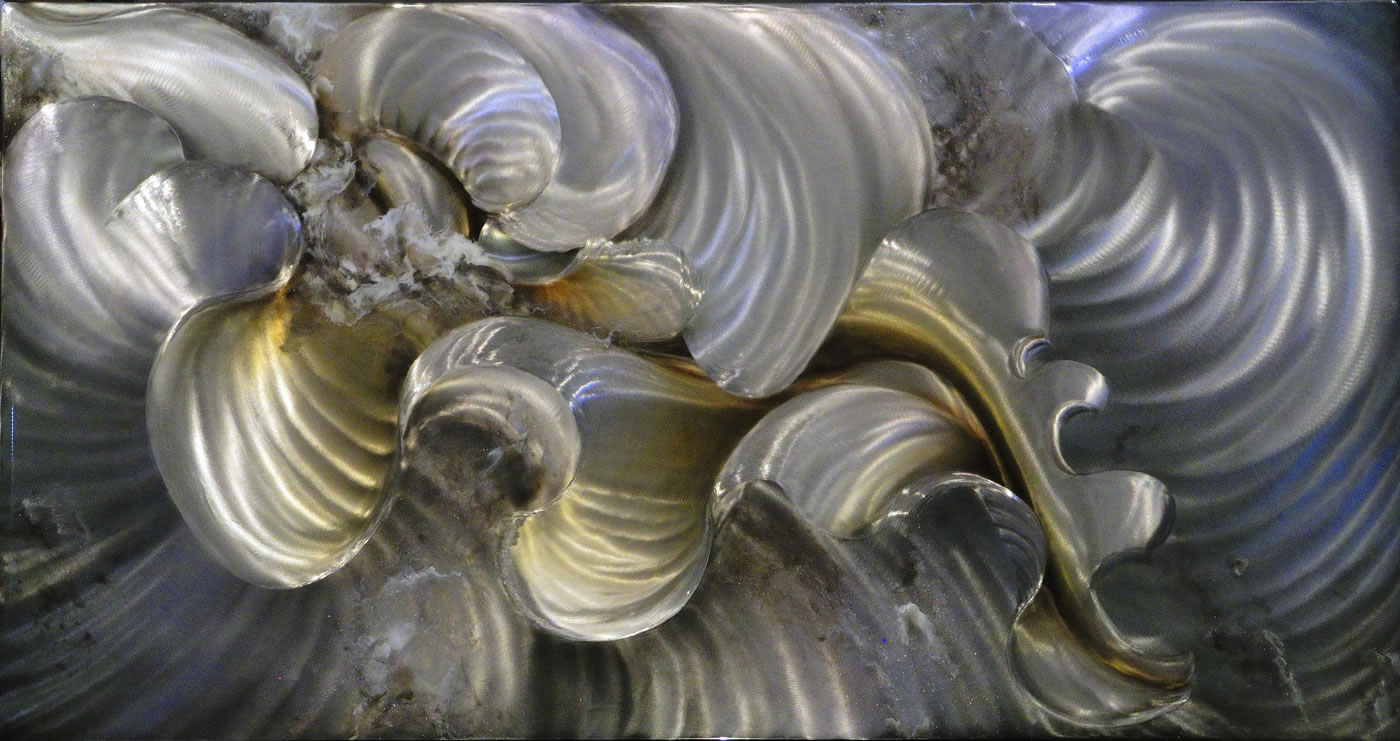 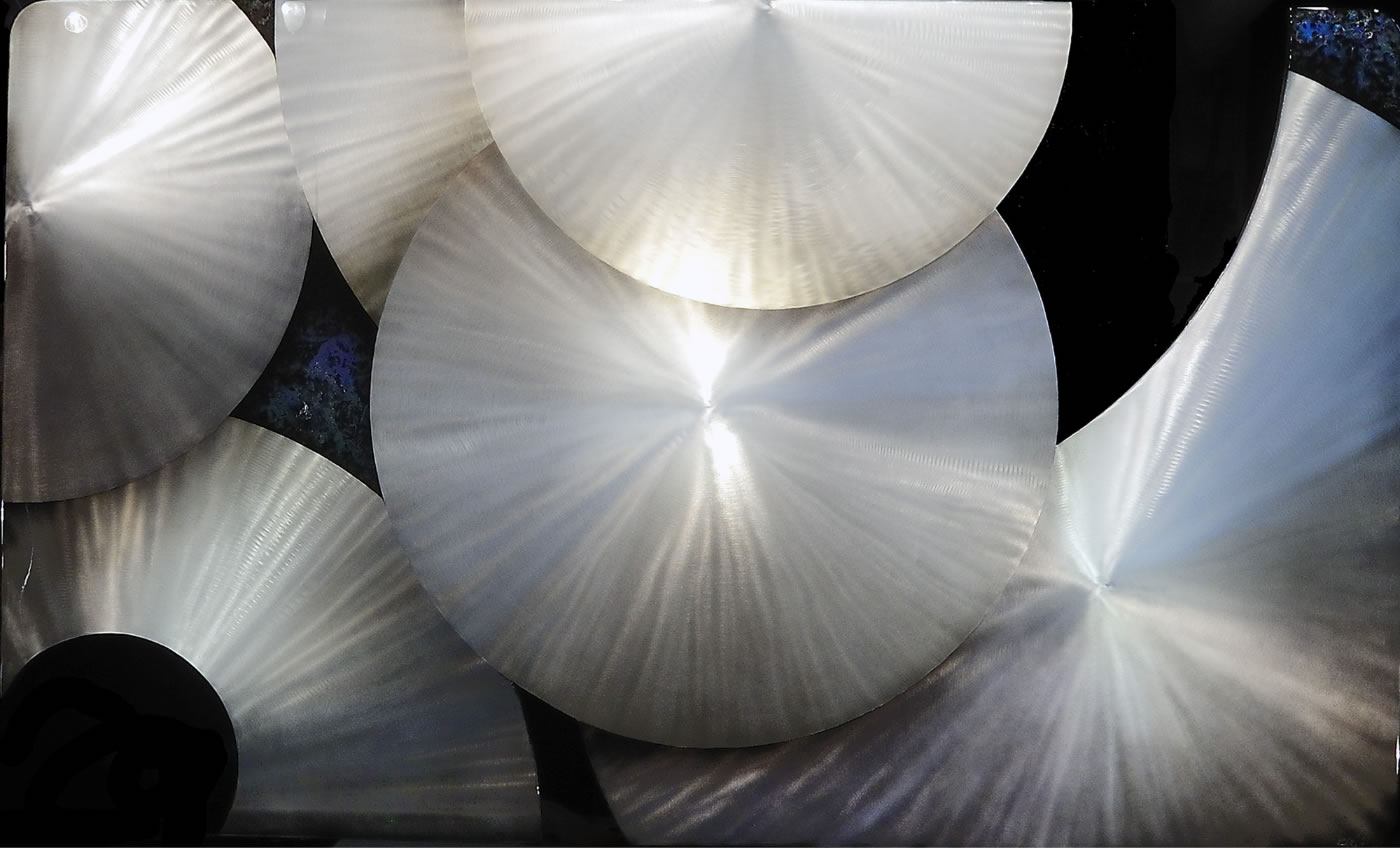 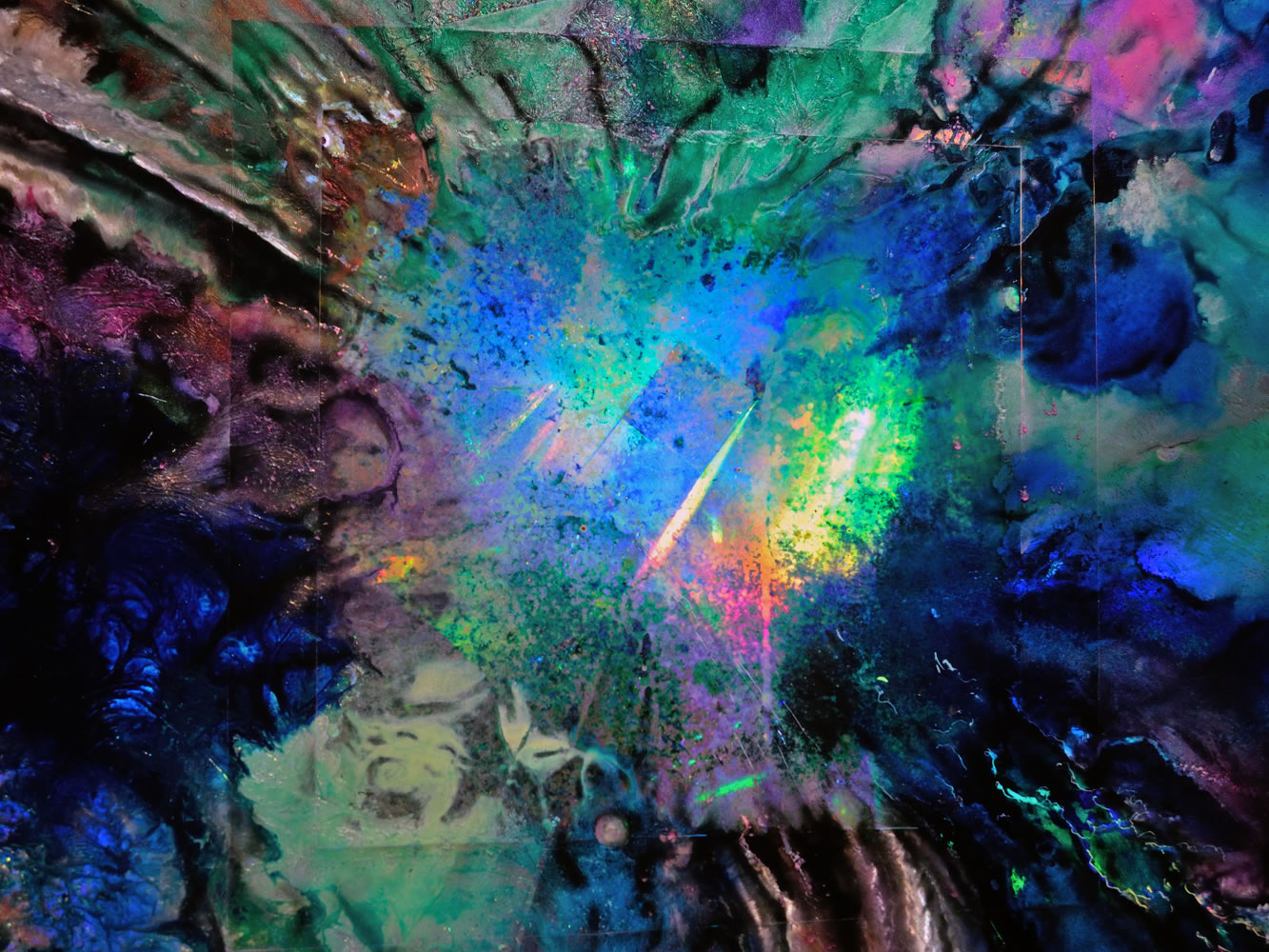 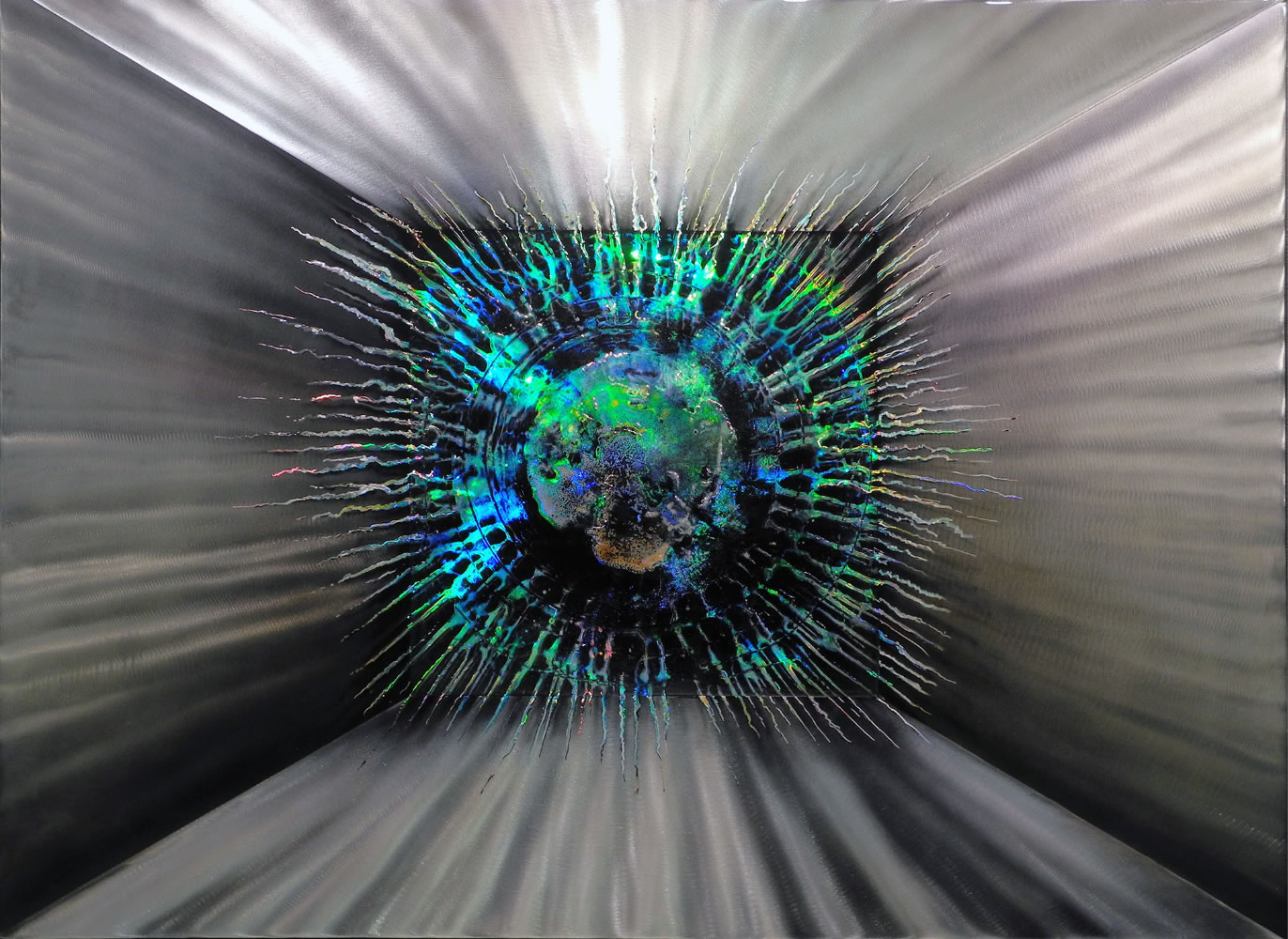 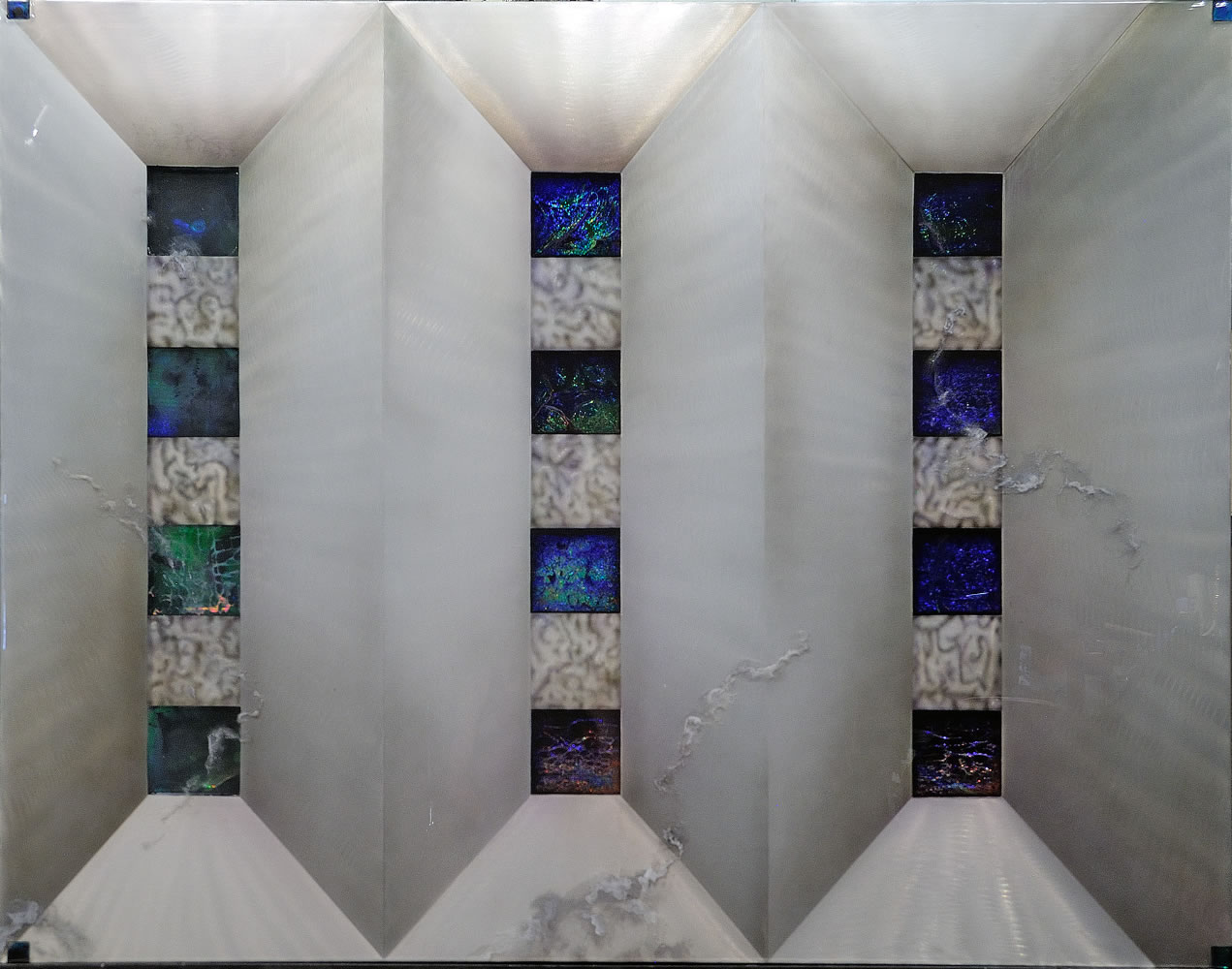 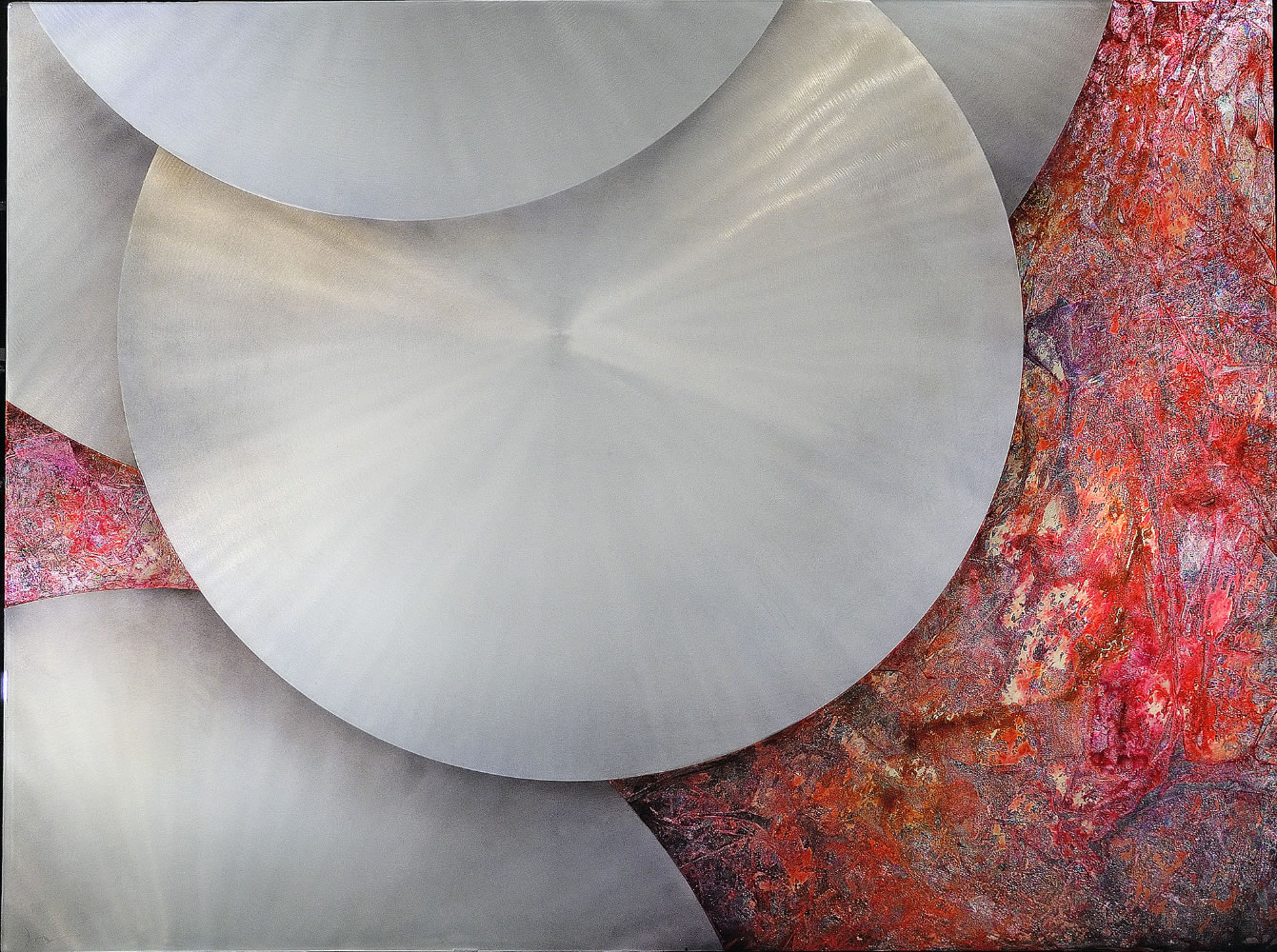 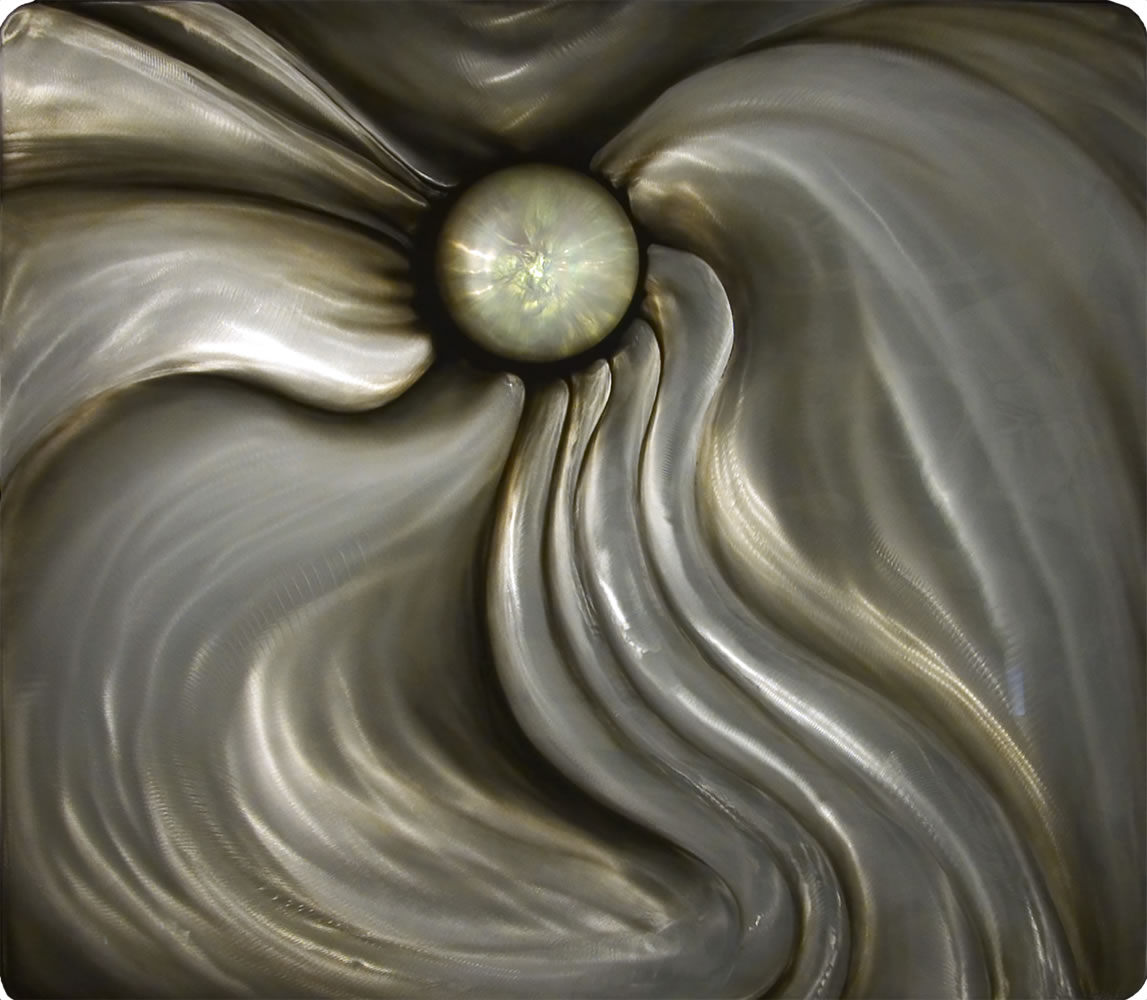 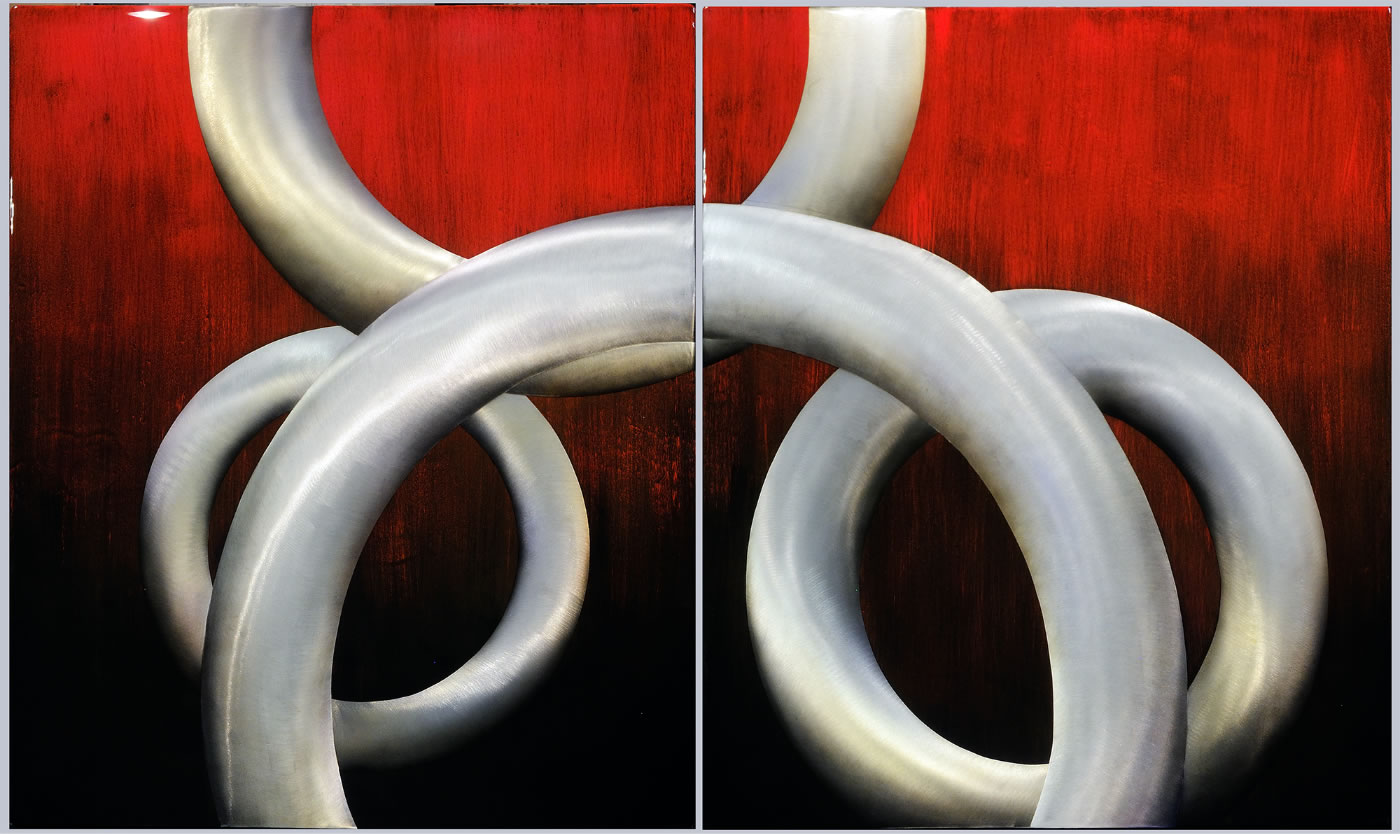 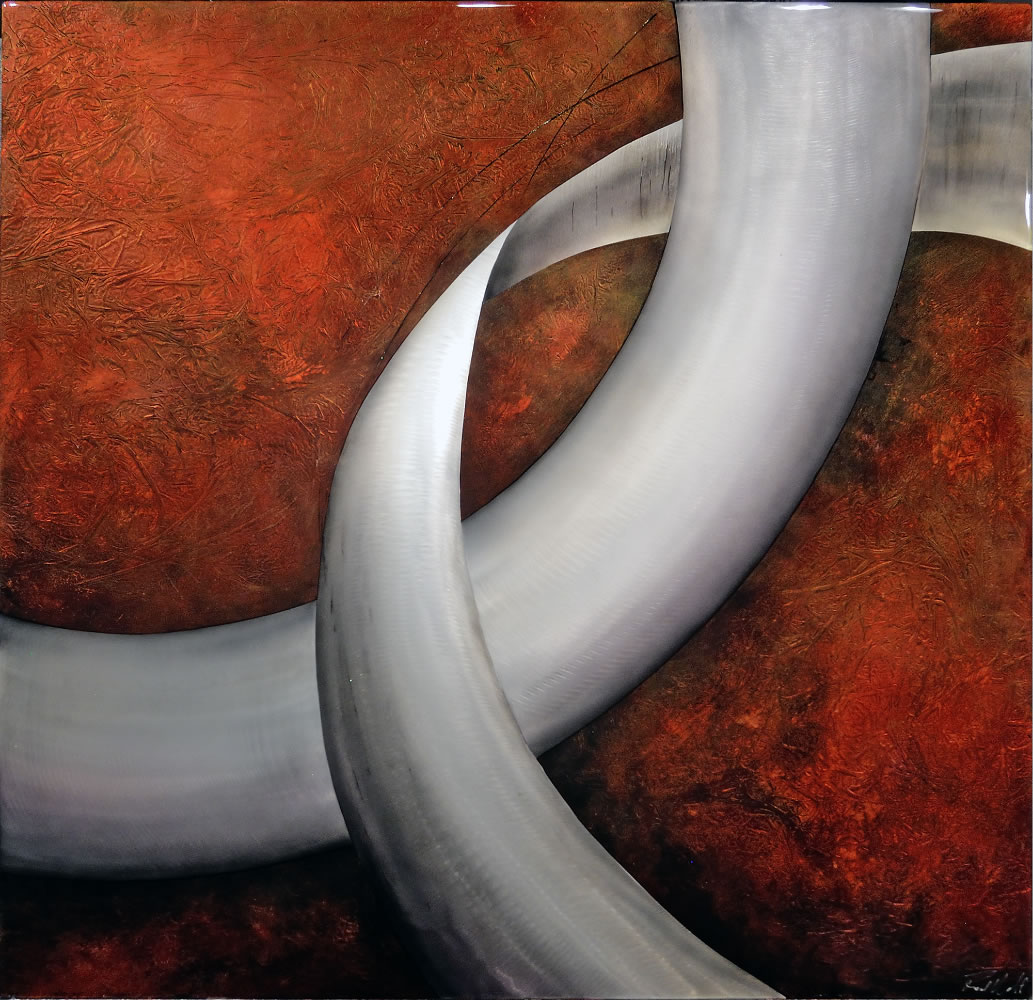 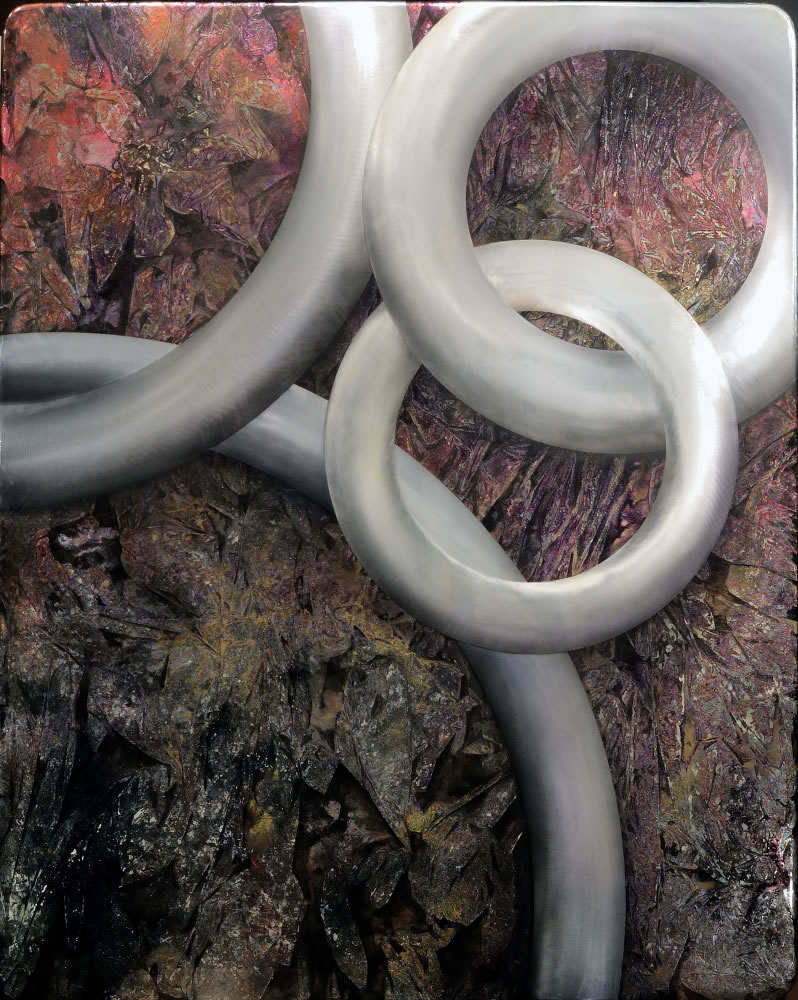 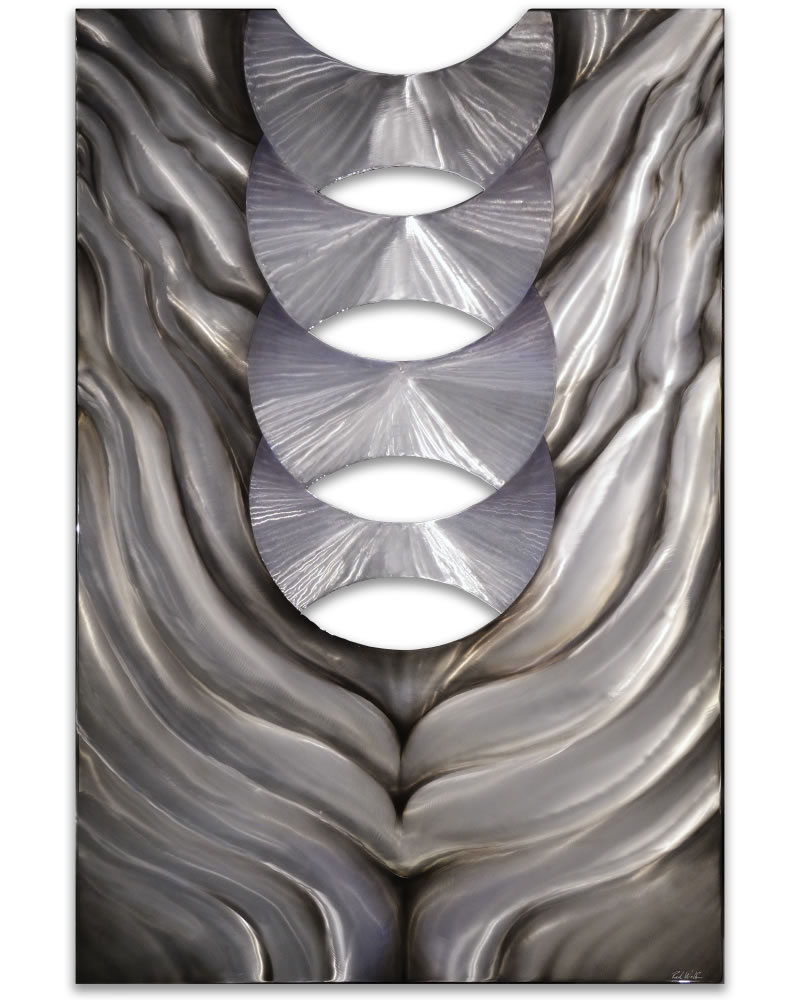